This advertising campaign is dedicated to a new kind of tourists, the “foodies”.
The task was to promote the special Israeli multicultural inspirations and diversity in the new chefs fusion creations.
These talented chefs propose in their restaurants a type of cuisine that upsets the codes of a traditional cuisine.
This is this enthusiastic way of Israeli innovations that we wanted to promote in the campaign. We choose to interpret this special mixity and ambiguity in a confusion that break the rules.

The slogan of the campaign:
Con-Fused?
Israel. Turning Confusion Into Fusion. 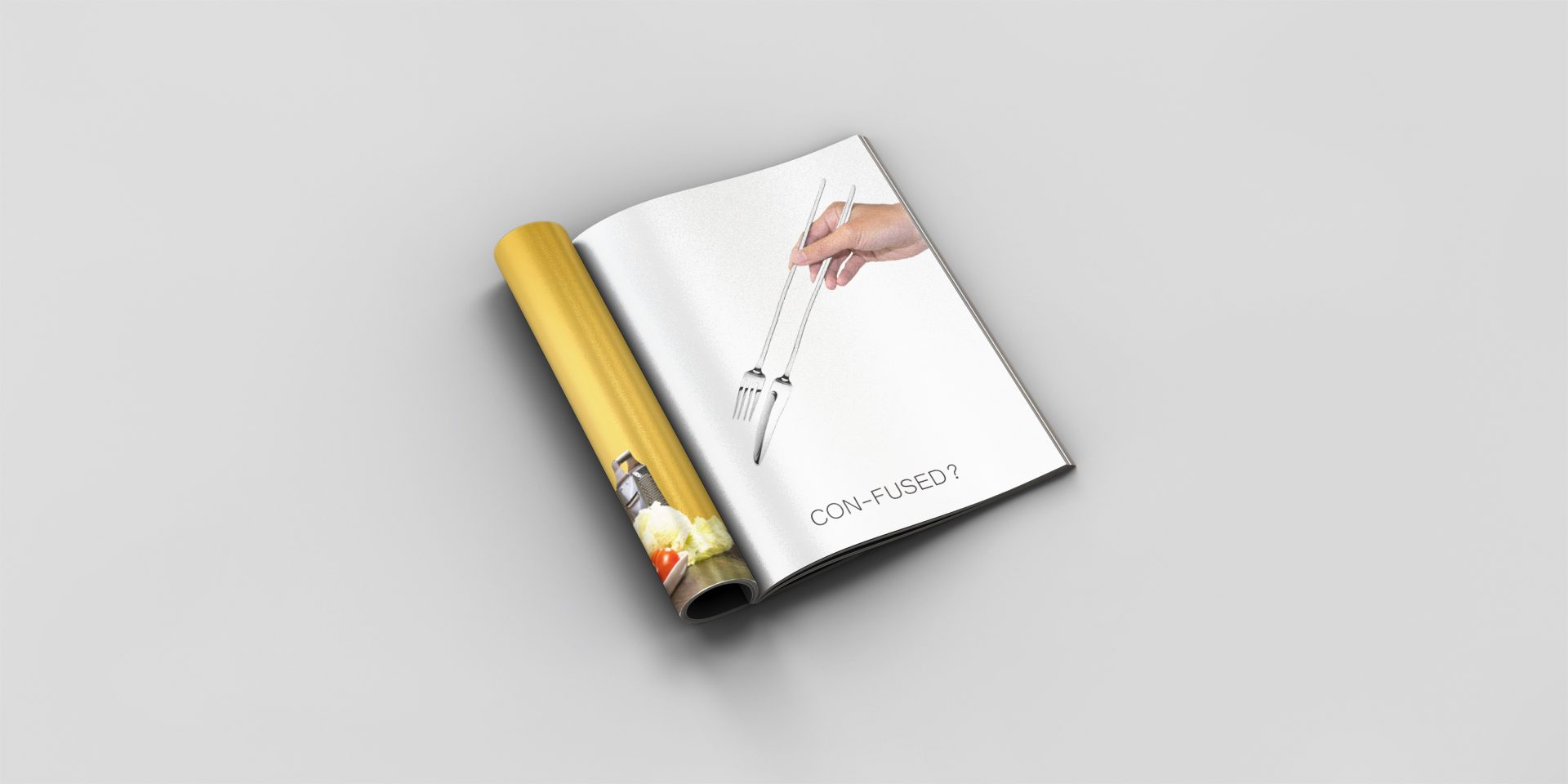 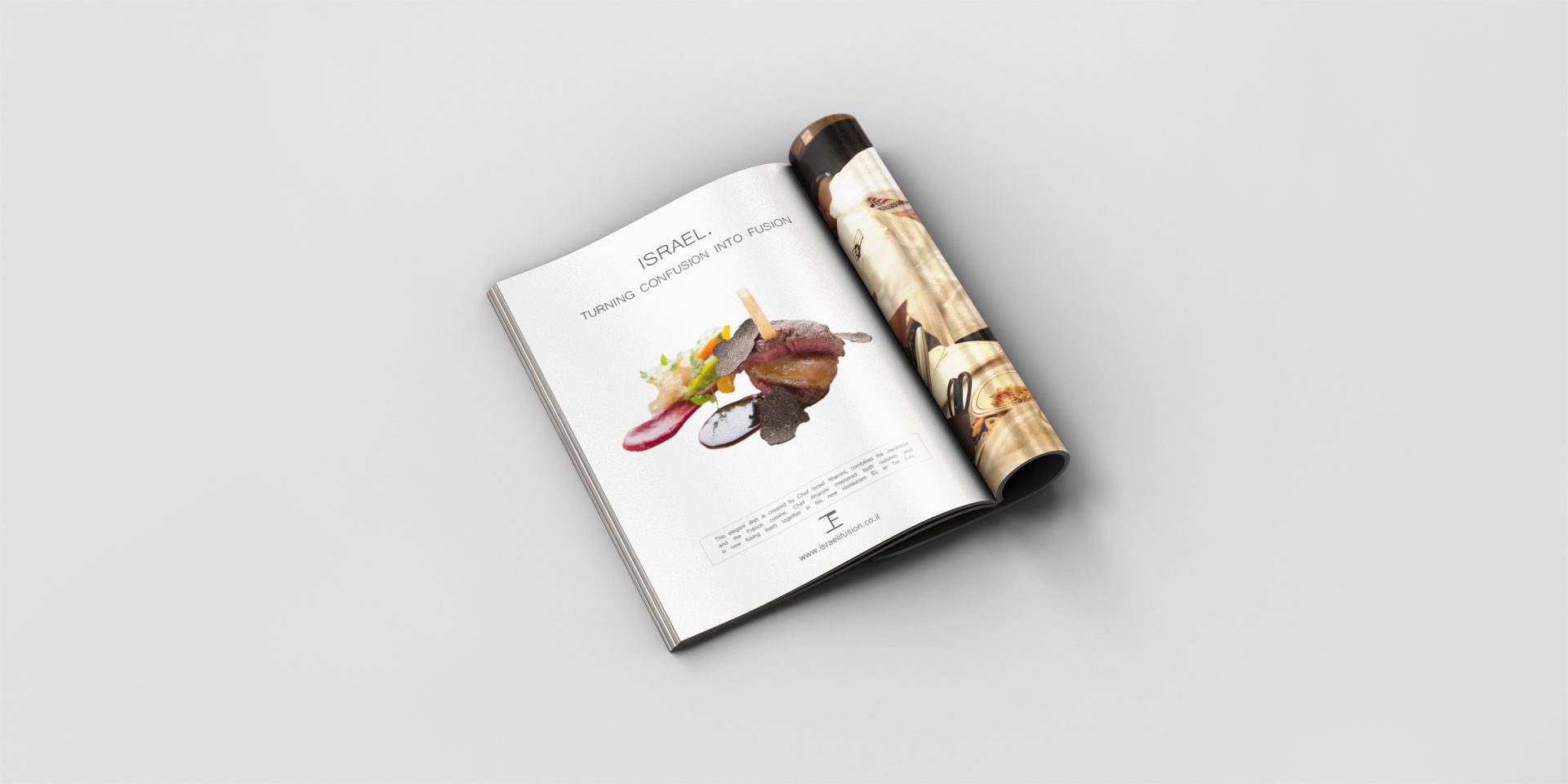 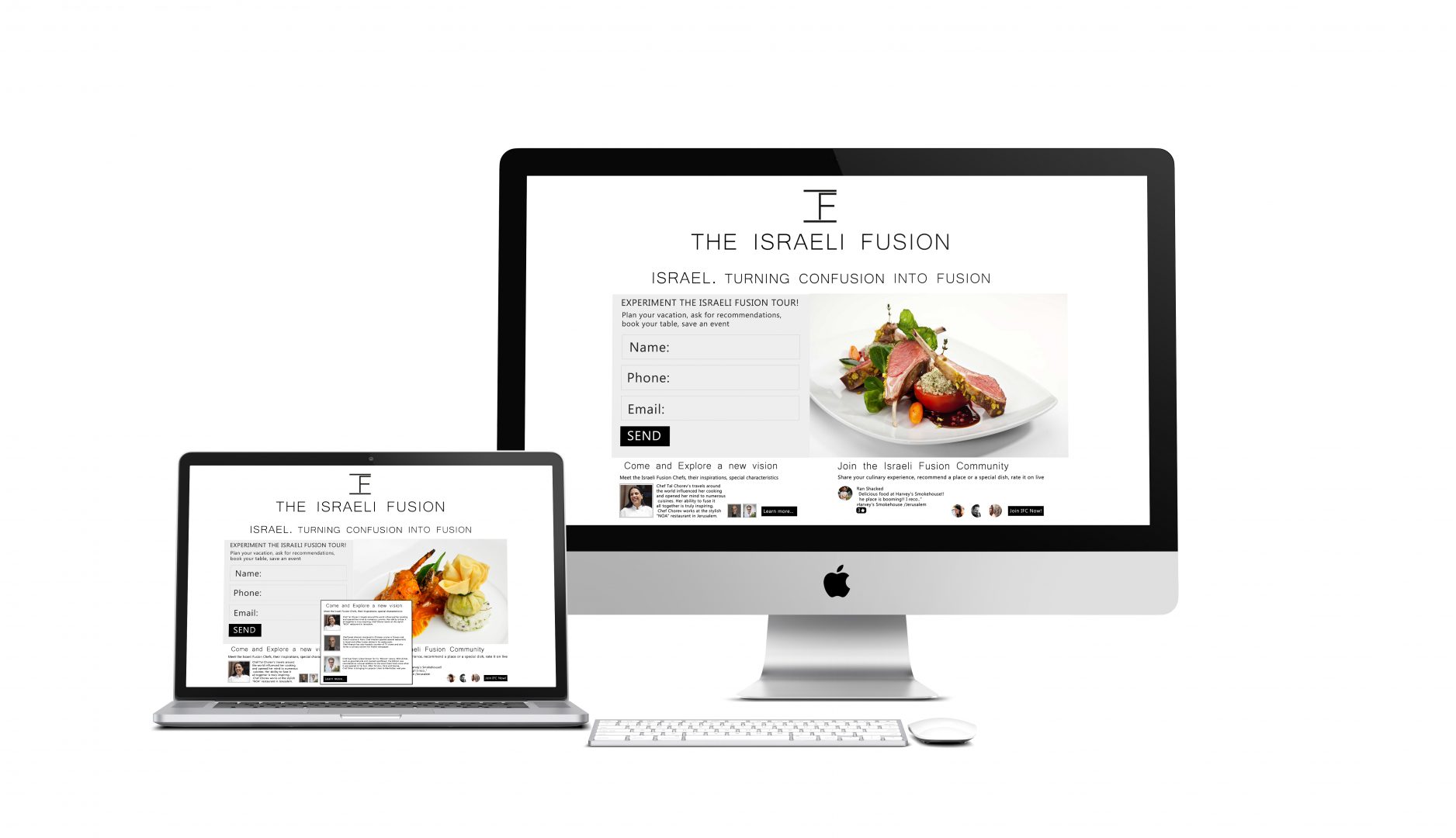 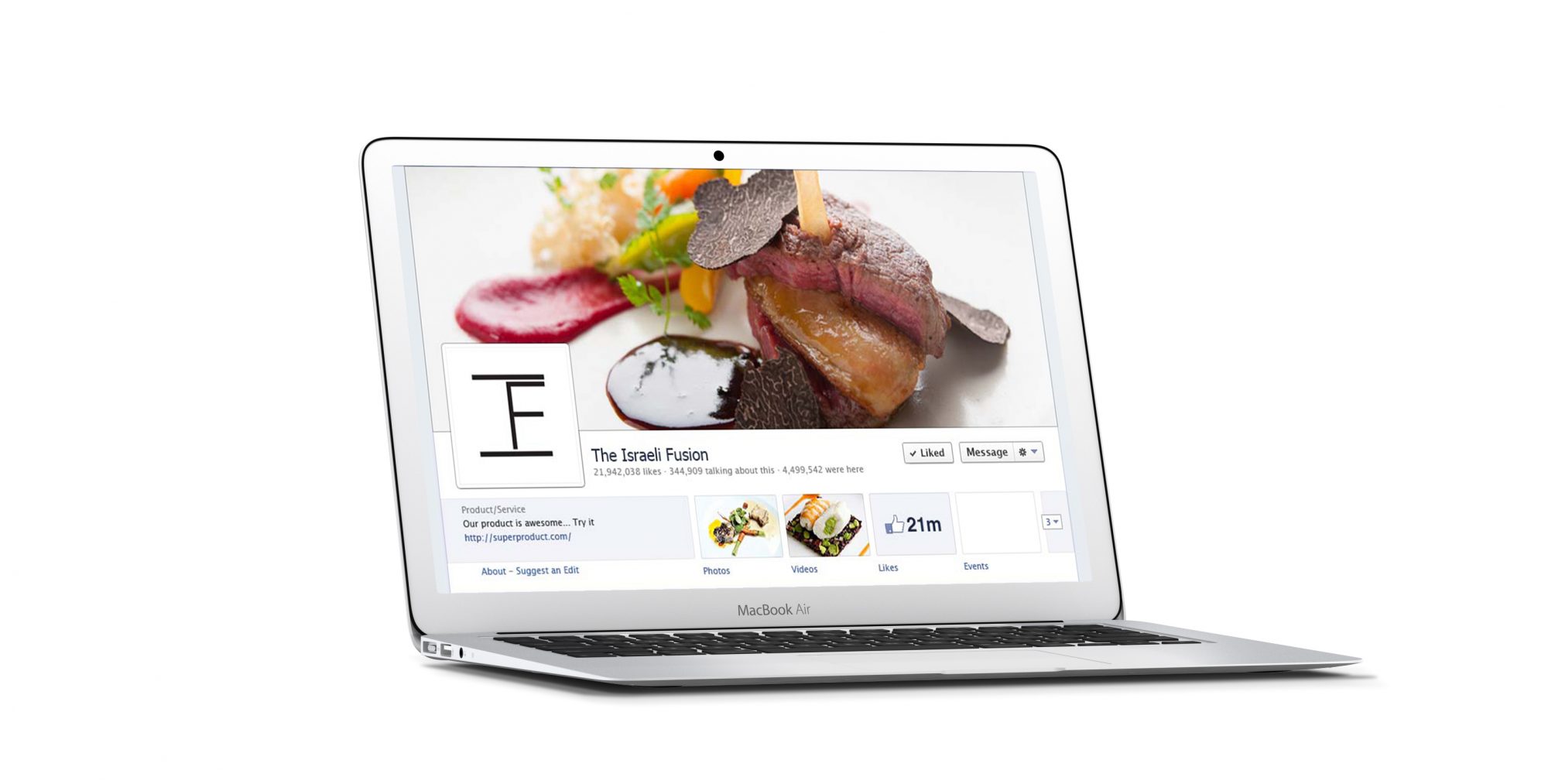 The Israeli Fusion is a student project, co-realized with Yael Kochavi.